It remains unclear whether electric vehicles will soon dominate the streetscape. To date, the e-drive remains costly and its eco-balance is questionable. A much more economical solution, which is also closer to current environmental concepts, is the hydrogen engine. The Munich-based start-up, Keyou, is banking on this alterative in the form of a retrofitting kits for conventional combustion engines. 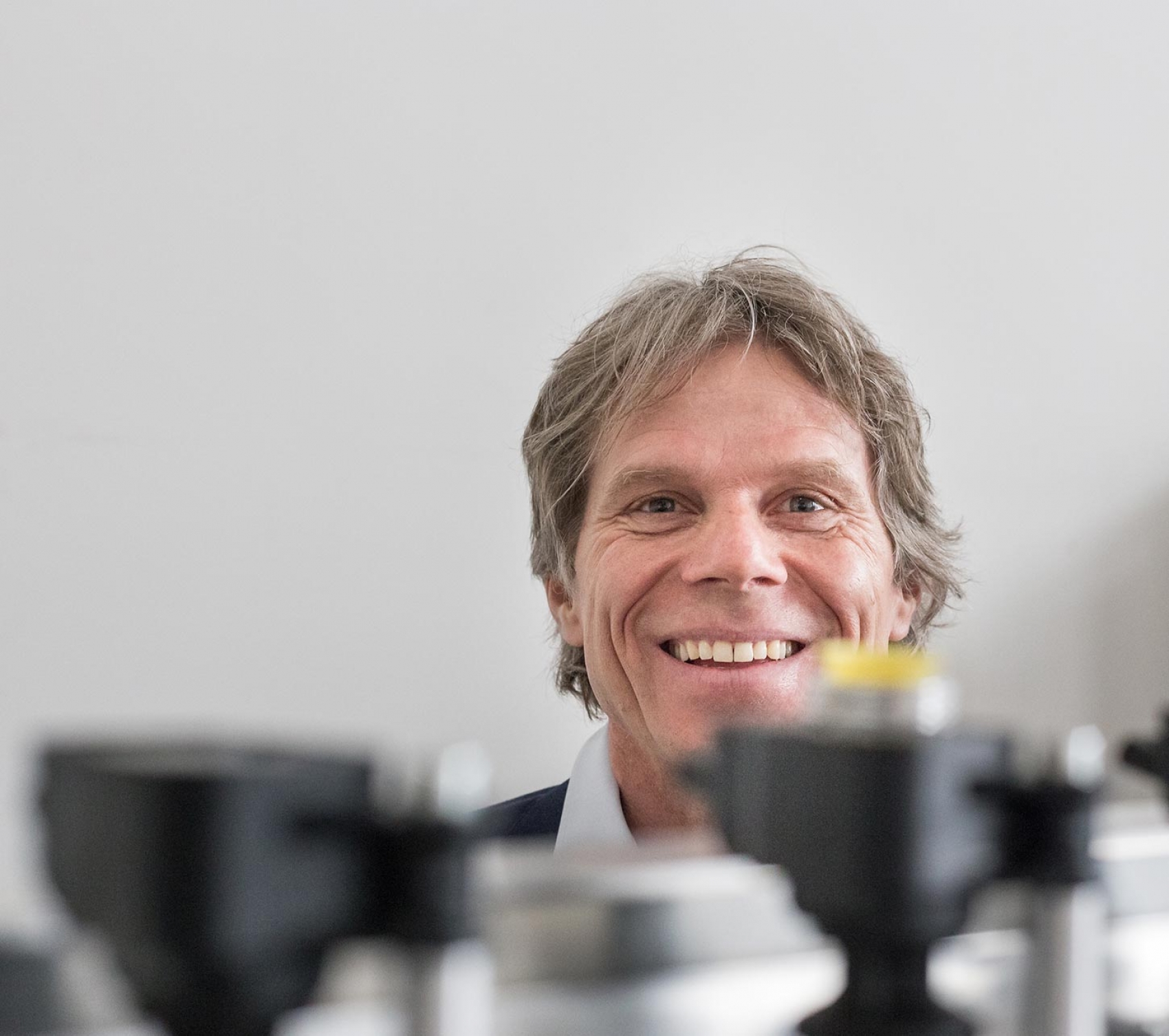 According to a study carried out by the Fraunhofer Institute for Building Physics commissioned by the BMVI, the production of electric cars produces 60% more CO2 than that of combustion motors. In addition, the question of recycling remains unsolved. Such insights have apparently not yet found their way into the public consciousness. The current discussions about the mobility of the future seem to be dominated by the e-drive without any close competition. Even though there exists another alternative which is suitable for every-day use: the hydrogen engine, and the goal of Munich-based start-up, Keyou, is to establish it as such. The skilled experts have successfully lifted the well-established advantages of H2 engines to an unprecedented level, and have done so with a retrofitting kit – a world innovation. From an ecological perspective, the main advantage is the fact that only water vapour is emitted from an H2 engine. The typical low nitrogen oxide share can be easily eliminated using a special and patented catalytic converter, another innovation by Keyou. 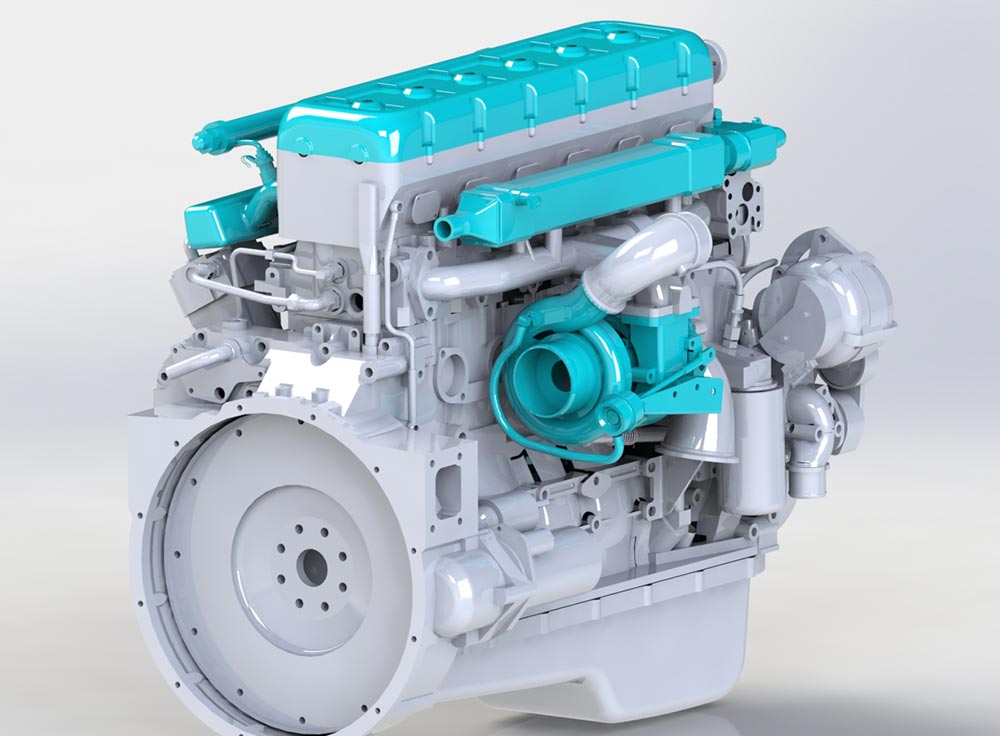 Keyou is planning market entry with this retrofitting solution for buses and trucks. In the foreseeable future, the first vehicles should start driving through the cities and across the land with zero emissions. “Our technology has enabled the hydrogen combustion engine to make a true quantum leap compared with the development of past years”, explains Thomas Korn, CEO of Keyou. “This drive has the potential to significantly exceed the diesel engine in terms of power spectrum and effectiveness. In addition, hydrogen storage is decades ahead of battery-electric storage capacities with the potential for development and cost reduction being much larger as well.“

The cost advantage of Keyou Inside Technology is apparent already today. Fleet operators, transport and bus companies only have to invest in a retrofitting kit, not in completely new vehicles with e-motors or fuel-cell power sources. For the first time, emission-free mobility becomes “affordable”. Thanks to fast availability with low costs, the emission of exhaust gases and particulate matter could be reduced almost over-night. Many cities and municipalities would be left with one less problem quite quickly.Nagel Maschinen- und Werkzeugfabrik in Nürtingen is also fully convinced by the potential of this approach. The Swabian “Hidden Champion” is a specialist for honing and super-finishing – technologies which also play a significant role in engine construction. Managing Director Bernd Nagel: “We are of the opinion that the current one-sided focus on electric drives could use a bit of enrichment. In addition, we have been busy with the piston motor for many decades and would like to provide this extremely powerful and reliable technology with a second spring. Keyou’s innovative ideas turn the combustion engine green and fit for the future.”
Nagel will assume the complete Series A financing round of the Munich-based start-up. About two thirds of the support will be used for development of a prototype and a third for company development. Thomas Korn: “The development of a prototype is currently running in full gear. Our plan is to present the prototype to the public sometime this year. After that, there will be a test phase of approximately two years which will then be followed by the start of serial production.”It has been confirmed several times that the hydrogen engine is a drive-alternative suitable for everyday use. One of the most recent projects took place from 2010 to 2015 using four buses of the Berliner Verkehrsbetriebe (BVG – Berlin Transport Company) as part of the Clean Energy Partnership (CEP), an initiative supported by the BMVI. The final report concludes “that this combustion technology already has high operational standards and could be operated economically within a short period of time.” The fuel-cell power source, which was also tested and for which electrical energy is created from hydrogen, was concluded to be of “high acquisition cost” and have “much downtime”.Renowned motor and bus manufacturers have been pleased by Keyou’s technological approach as well as their concept as it provides the flexibility to produce on the existing manufacturing lines at competitive costs. The retrofitting kits can of course also be integrated into running motor production for new vehicles. Keyou has already signed a cooperation agreement with a motor manufacturer as well as LOIs with transport companies.